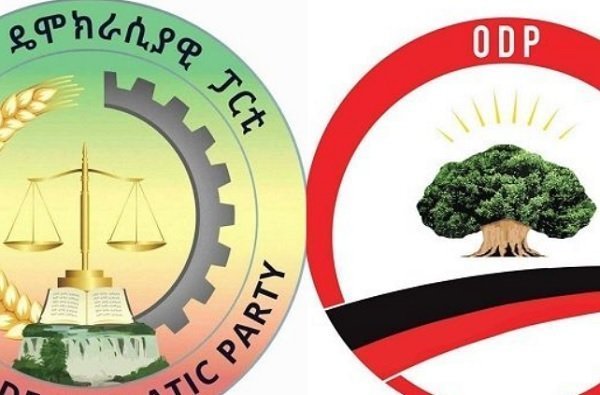 It took place in the office of Prime Minister Abiy Ahmed and the agenda was on challenges experienced since the introduction of reform measures in a range of areas, according to a report by Ethiopian Satellite Television (ESAT).

The issue of Addis Ababa was also among the agenda item and a consensus is reached between the two parties to fix malpractices in the city by jointly administering it, added ESAT’s report.

The report by ESAT also indicated that although the two parties were allies during the struggle to bring about reform in Ethiopia following widespread protest in the country, there are speculations that the two parties experienced differences in the months after the introduction of reform measures.

Addis Ababa was apparently a point of divergence. ADP proposed Dr. Ambachew Mekonen, who is believed to be one of the strong voices during the struggle for reform, to be Addis Ababa city’s mayor. But Prime Minister Abiy Ahmed did not get the support of his Oromo Democratic Party officials for they wanted an ethnic Oromo to be the Mayor of Addis Ababa (and this has been the case at least twice during the last 28 years of EPRDF administration) and Takele Uma Benti of ODP became the Mayor.

ID issuance practices by ODP cadres in the city was seemingly the issue raised and discussed and a consensus is reached that that there have been gaps in that regard.

A recent remark by ADP official, Migbaru Kebede, stated, rightly, that “Addis Ababa belongs to its residents and Ethiopians.”
The reported arrangement to jointly administer the city seem to be in a collision course with that view, which seem to be the view of millions of Ethiopians as well, and it is likely to cause resistance.