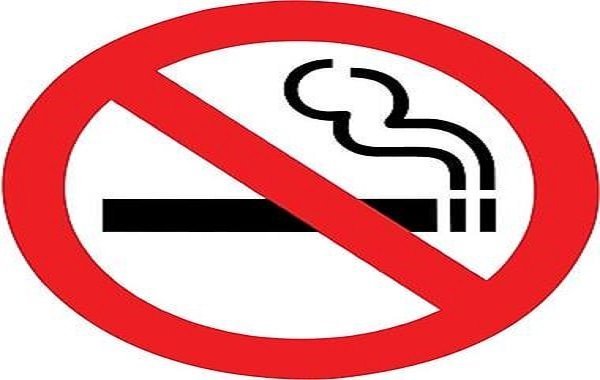 The Bank believes that Ethiopia could learn from the experiences of other countries to foster the new tobacco legislation and increase taxes on tobacco products, reported Ethiopian state media – EBC, citing World Bank.

Based on World Bank report, number of deaths related to tobacco has is becoming higher in the country.

Ethiopia’s new legislation prohibits the sale of tobacco and shisha products for anyone under 21 years of age. It also restricts smoking areas; public places and work places are among areas smokers can not smoke.

As well, the legislation restricted tobacco and related advertisements.