Nigerian man arrested over smuggling US $141,000 cash at Bole Airport 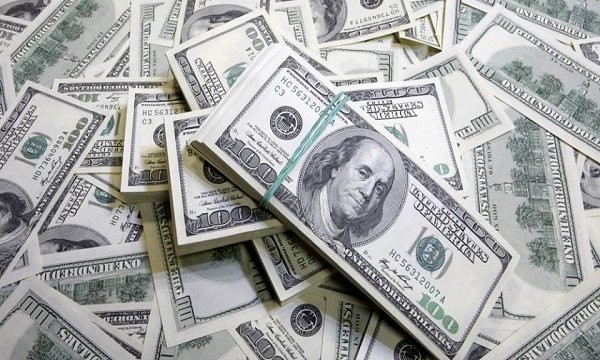 A Nigerian man is reportedly in custody over cash smuggling cash in hard currency. He was arrested today at Bole international Airport in the Ethiopia’s capital Addis Ababa as he was he was attempting to take US $141,000 out of Ethiopia.

The cash was recovered as it go through X-ray search machine during check in. Customs officers and intelligence officers were involved in his capture,

Intended destination of the cash was Nigeria, according to a report by Fana Broadcasting Corporation (FBC). It is unclear if he is facing trial in the country.

No remarks has been given by Nigerian embassy at this writing.

Communication Affairs Director of the Ministry of Revenue, Addisu Yirga, is cited as saying the incident related to the capture of Nigerian at Bole international with illegal foreign currency is a testimony that effort to smuggle cash out of Ethiopia is changing its form.

It has become a common incident for Ethiopian government, since Abiy Ahmed became Prime Minister of the country, to capture smuggled cash in different parts of the country. However, it is mostly Ethiopians who have been captured in connection with the crime in the country.