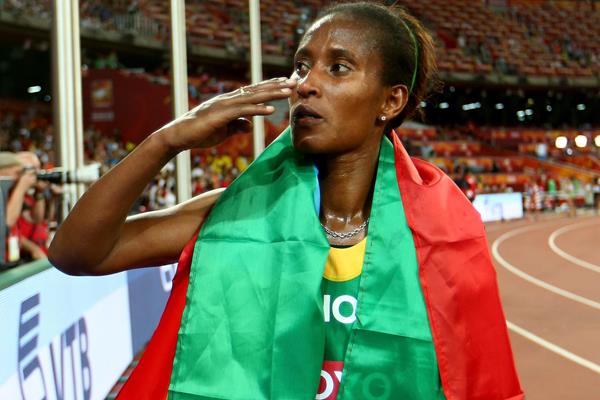 Gelete Burka won half marathon today in Valencia, Spain. It took her 1:06:17 to cross the finishing line and the time is her personal best, according to a report by International Association of Athletics Federation (IAAF).

The women’s half marathon today took place along with half marathon in the men’s category. Kenya’s Abraham Kiptum broke world record in the distance when he finished in 58:10 slashing about 5 seconds from Eritrea’s Zeresenay Tadesse’s record.