38,000 square meters of land in Addis Ababa given to “Youth Association” 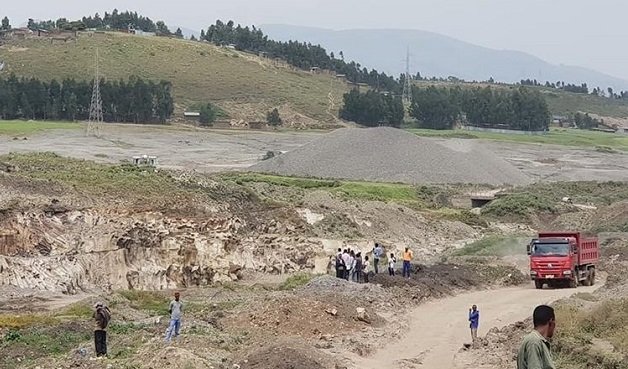 38,000 square meters of land in Nifas Silk Lafto District of Addis Abaab which Addis Ababa city administration says was held illegally is given out to youth groups who allegedly organized themselves in associations, Fana Broadcasting Corporate reported today.

However, it is unclear as to who was possessing the land and why it was illegal as details were not given in the report. What is know is that the plot of land was held for Kaaba stone mining.

Fana cited the city administration to report that one thousand and forty youth are said to be beneficiaries of the land give out. The city says it is the decision is part of “job creation strategy.”