PM Abiy Ahmed gets Holstein Friesian cow as a gift

He got his gift during a dinner function that the business community prepared for all the participants of the ruling party’s congress including observers from another country, according to a report by Ethiopian Broadcasting Corporation (EBC).

EBC added that Sidama elders and religious leaders were also part of the dinner and wished success for the 11th Congress.

“A hen clucks a lot just to lay one egg but a cow gives much milk while making no noise,” is the expression that the prime minister used to appreciate the gift while getting across his political message.

“And I believe that EPRDF will usher into a successful completion of the Congress so as to deliver much development without talking much [like the cow he implied.”

However, according to reports by other media outlets (like wazema), the discussion that the congress had following performance report was a little tense and controversial.

The party is expected to finalize the Congress in the next two days. And when it concludes, the party will have a new chairman but Prime Minister Abiy is the favorite for re-election. 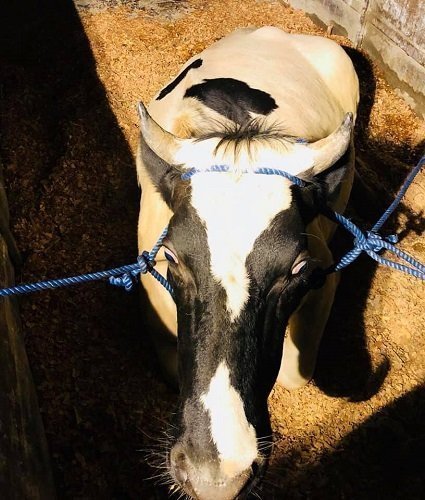