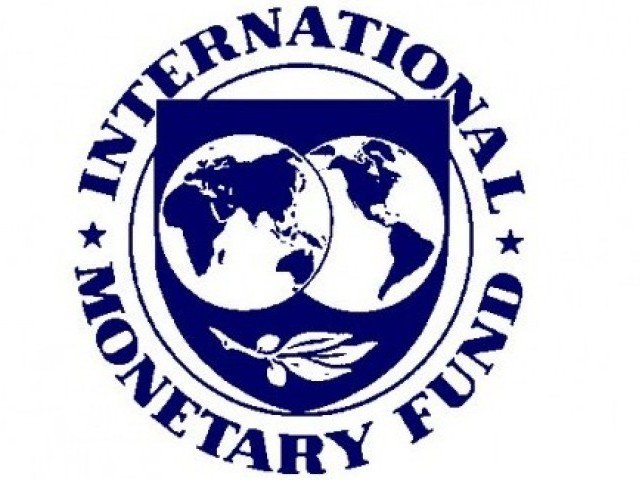 End of the conflict with Eritrea followed by normalization of relations, opening of government-owned enterprises for the private sector and the diplomatic efforts to resolve conflicts in the region will have a positive impact on the economy, IMF report added.

Yet, the organization warns unemployment and foreign debt could hamper the growth unless job creation measures are taken, according to a report by EBC which cited Reuters.

The growth rate for last year was 7.5 %, according to IMF.