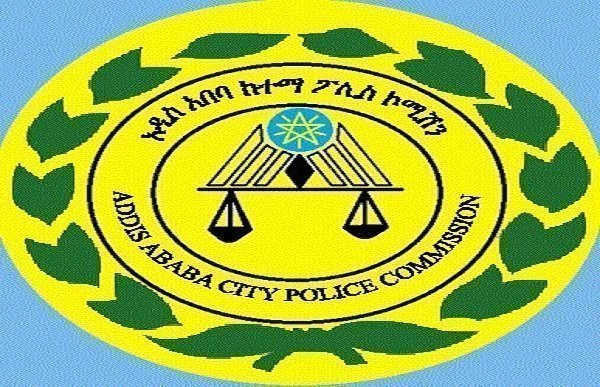 A week after a grand reception for leaders of radical Oromo ethno-nationalist party, Oromo Liberation Front (OLF), leader in the capital Addis Ababa, the city’s police commissioner Degfe Bedi came up with a story today that at least 28 people were killed in different parts of the city.

“Seven of the victims were killed by police,” say commissioner Degfe who was having press conference this morning.

About 1200 youth are also in police custody due to participation in what he described as “unauthorized demonstration” in the capital Addis Ababa. Youth were also arrested, according to the police commissioner, from Shisha and Khat places in different parts of the city as well as from gambling places – all of which do not constitute a criminal offence according to the country’s criminal code if those issues were really behind their arrest. They are currently detained in military training barrack.

“Crime rate in the city is rising and police will continue to take similar measures,” added the commissioner

Reaction from the public

The statement from Addis Ababa Police Commission rather outraged most Ethiopians as they consider it to be conflicting information manufactured to justify the mass arrest of Addis Ababa youth.

Addis Ababa Youth took to the street a day after more than 60 Ethiopians of Gamo ethnic origin were brutally massacred by qeerroo in Burayu outside of Addis Ababa in what seems to be an ethnic cleansing move, as it is widely believed.

There are claims that Oromo regional state took part (unverified video footage are circulating in social media) in the massacre directly apart from an unwillingness to carry out their duty ethically to protect civilians from attack and avert the massacre.

Communication Head of the region, Dr. Negeri Lencho, disclosed last week that some members of the regional police in Burayu are arrested “for failing to do their duty properly.”

At the same time, authorities in Oromo region of Ethiopia, including the region’s police, is painting an image to make the massacre appear as something not carried out by Qeerroo, now a semi-clandestine youth movement with no known organizational structure and leaders.

Minnesota based radical Oromo ethno-nationalist activist, Jawar Mohammed, who is known to have huge followers among radicalized Oromo Youth, took the task to cover up the massacre by Qeerroo very far when he makes up a story last week that 43 Qeerroo were killed in Addis Ababa following an attack by Addis Ababa youth.

The following day Ethiopians in social media called on the Ethiopian government to investigate the alleged 43 killings in the capital Addis Ababa and disclose it to the public.

When Addis Ababa police came up this morning with the story of 28 deaths in connection with ‘flag controversy”, which happened on the eve of reception ceremony for OLF leader, politicized Ethiopians took it for an effort to justify a story by Jawar Mohammed who is now believed to have a strong influence on Prime Minister Abiy Ahmed’s government and Oromo regional state on grounds of his Qeerroo followers.