EPRDF council meeting to commence over the weekend 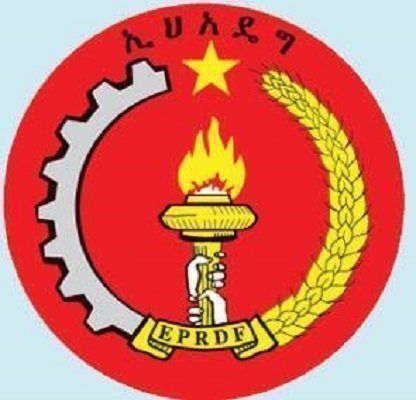 The council is composed of 180 members equally drawn from four ethnic-based parties which constitute the ruling coalition- EPRDF.

It will be discussing decisions the Executive Committee of the party from the last meeting sometime last week. As well, it will discuss the report to be presented at the 11th congress of the party which will take place in two weeks time.

The council meeting is intended for two days unless there emerges disagreement on meeting’s agenda which may mean that additional time is needed to debate differences.