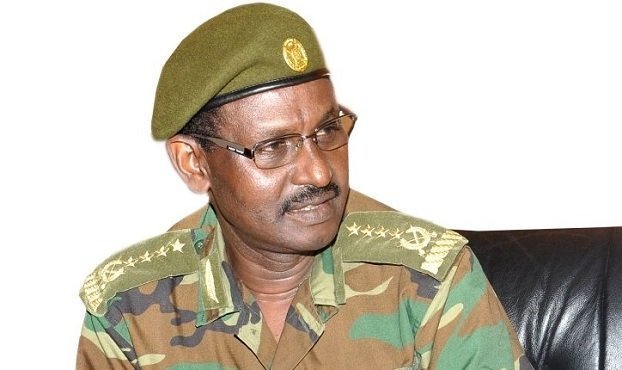 Ethiopian government media, Addis Zemen, reported this week, and it was cited by Fana Broadcasting Corporation, that eligible members of the Ethiopian Defense Force who were demobilized after 1991 could get pension right which they were denied for various reasons.

General Berhanu Jula, Deputy Chief of Staff of the Ethiopian Defense Force, says the ministry of Defense will collect the documents of those members who were demobilized without pension right due to different pretexts, verify their information and their pension rights will be respected.

Accordingly, those who were eligible for pension on grounds of the required maximum number of years of service will be entitled for pension benefit.

However, the Deputy Chief of Staff said that the ministry is currently working on cases of those who were on service under the current government (in the last 27 years) and were dismissed on various alleged grounds.

The ministry has already reinstated military ranks of few generals and respected their pension rights as per the decision from prime minister Abiy Ahmed. General Asamenew Tsige and General Tefera Mamo who were both arrested and tortured on grounds of alleged coup attempt in 2009 were recently released and their military ranks reinstated.

Ethiopians have been criticizing the TPLF government for a long time for demobilizing, among many other reasons, members of the Ethiopian Defense Force, treating them like an enemy force and condemning them impoverished and humiliating life.

If prime minister Abiy’s government manage to implement policy to grant pension rights to deserving former members of the Ethiopian army, Ethiopians will have one more reason to support his administration.