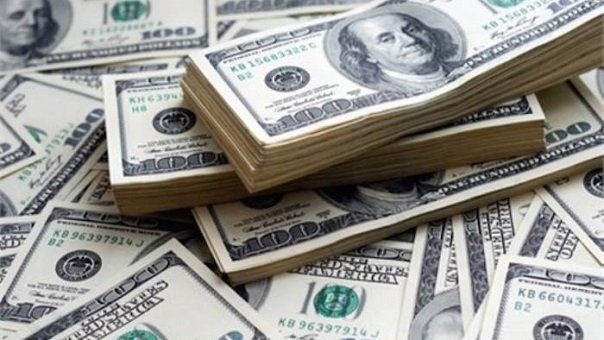 Police sealed many stores in the area.

The Ethiopian government recently claimed that it seized tens of thousands of dollars as it was leaving the country through illegal way.