.Three days of EPRDF Executive meeting endorsed economic,political and foreign policy reform measures, among others
. Reforms to be institutionalized
. TPLF ambition to revert back to “revolutionary democracy” did not happen 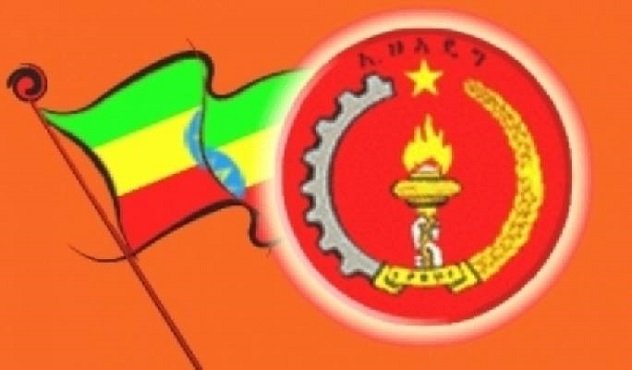 The 36 member Executive Committee of Ethiopia’s ruling coalition, EPRDF, concluded its regular meeting which was underway for the last three days.

The committee which is drawn from four ethnic-based parties that constitute the ruling coalition has reportedly endorsed reform measures introduced since Prime Minister Abiy Ahmed became prime minister in April of this year.

Sources close to the government says that committee has a positivist evaluation the undertakings in the past five months.

Fitsum Aregaa, Chief of Staff in the office of the Prime Minister, announced today that the executive council has emphasized the need to institutionalize the reform measures in the interest of ensuring their sustainability.

The EPRDF Executive Committee has concluded its regular meeting today. The Committee endorsed the wide ranging reforms underway. While supporting the speed, the Council emphasized the need to further institutionalize the reforms to ensure their sustainability. #Ethiopia 1/2.

A range of reform measures has been taken in the past five months including the release of political prisoners, broadening the political space in the country for opposition parties which apparently compelled parties that were labeled as “terrorists” to return to Ethiopia and ending the two decades state of war situation with Eritrea. In the economic front, the ruling party has decided to partially privatize government-owned enterprises including Ethiopian Airlines which is hailed by multilateral financial institutions like IMF and World Bank, and governments in the west including the United States.

Tigray People’s Liberation Front (TPLF), one of the four parties in the ruling coalition, has been opposing the reform measures on grounds that “the constitution has been violated” and is calling for a return to “revolutionary Democracy ideology.”

Despite decisive reform measures that noticeably won the support of the majority of Ethiopians, there have been growing security concerns due to ethnic-based violece in different parts of the country to the point that lawlessness and anarchy became a challenge for prime minister Abiy Ahmed administration and he had to issue a statement warning that “mistaking anarchy for freedom will not be tolerated.