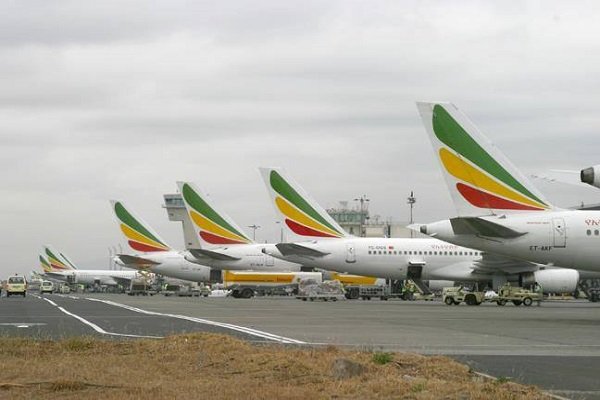 Ethiopia has an estimated 4 million Diaspora community and a considerable number has never been to Ethiopia in a very long time for political or other reasons.

And one of the outstanding political achievements of Prime minister Abiy Ahmed over the past four months is his constructive engagement with Ethiopians abroad. The reward, political or otherwise, has been spectacular.

He has already initiated a project for Ethiopians in the Diaspora to support development efforts in the country by way of contributing a dollar a day.

Diaspora Trust Fund Account is opened to enable from all parts of Ethiopia to contribute directly and the prime minister has named a fifteen-member advisory board whose purpose is to ensure accountability and transparency of collected funds.

When prime minister Abiy Ahmed visited three US cities (Washington. Los Angeles and Minnesota) about two weeks ago meeting tens of thousands of Ethiopians, he encouraged them to visit Ethiopia on the upcoming Ethiopian New Year.

Now his government is announcing plans to make travel expenses more affordable to the diaspora community.

Fitusm Aregaa, Chief of Staff in the office of the prime minister and Chair of Ethiopian Tourism Organization Board, announced that Ethiopian Airlines has agreed to prime minister Abiy Ahmed’s request to offer at least 25 % discount to Ethiopian Diaspora who are visiting Ethiopia between mid August and end of September of this year.

For those who need it, Department of Immigration and Nationality Affairs is also offering 25 % discount on entry visa prices.

Ethiopia is celebrating at least seven religious and cultural festivals, including the Ethiopian New Year which falls on September 11, between mid August and end of Ethiopian new year – and some of the holidays, for example Meskel, are important tourist attractions.

Hotels association in the country, Taxi association and Tour and Travel Operation services have also agreed to offer at least 25 % discount for Ethiopians visiting the country between the times mentioned above.

At least ten thousand hotel room are made available for visitors, according to Fitsum Aregaa. There are also hundreds of guest houses in the capital and outside of the capital.

While offering a significant amount of discount for Diaspora Ethiopians who have been away from the country to visit their country of birth, Ethiopia is aiming to boost revenue in the tourism sector.

The tourism sector has been affected by protest across the country in the past three years as many countries issued travel advisories which contributed to dire foreign currency shortage in the country.