Number of IDPs in Ethiopia was reported to be only 1.6 million only about six months ago. 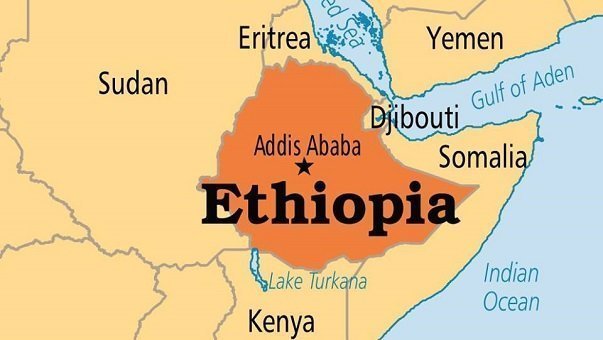 The report added that conflict and natural disaster in different parts of the country contributed to the rise in the number of IDPS. The agency says that $111.8 million is needed to support them and the funds secured so far are only 31% of it.

Oromo region of Ethiopia, Southern Ethiopian and Eastern Ethiopia do have the bulk of IDPs.

Despite hopes for stable Ethiopia where the rule of law and rights of people is respected, ethnic-based violence and lawlessness reigned in the parts of Ethiopia mentioned above.

Hundreds of thousands of people have been displaced from Gedeo area following clashes and attack by Gurji, Oromo speaking people in regions adjoining what is designated as Southern Ethiopian People’s Nations and Nationalities region. Hawassa and Wolaita were also affected due to ethnic violence in the region.

In the last two weeks alone, at least 70 people have been killed in Eastern Ethiopia and along Oromo speaking areas in the region.

The Ethiopian government has deployed members of the defense force to the region as of last week. And the government has been saying that it is working to return displaced people to their local areas.

Meanwhile, there has been a reported violence involving IDP who are settled in Nazret (Adama areas) and the locals, and at least one person has been killed, according to media reports. The IDPs were displaced from Somali speaking parts of Ethiopia and were settled in the area by Oromo regional state.