Amhara regional state delegates in Eritrea for talks with rebels 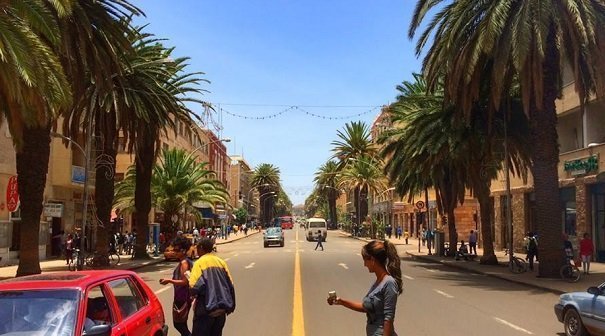 According to a report by Amhara Mass Media Agency (AMMA), the regional state’s media, the representatives left Ethiopia today.

“Government has a strong interest in the return of ADFM and its peaceful participation in the politics of the country, and that is what we intend to achieve in the trip to Eritrea,” the region’s Communications Affairs Head, Nigussu Tilahun, is a quoted as saying, in Amharic, by AMMA.

The report added that the delegates will be meeting with the organization’s chairman and its military leaders.

ADFM rebels’ representatives were in Ethiopia last week responding to government’s call for political movements outside of Ethiopia to enter the country and struggle peacefully.

Tazebew Assefa, the rebels’ representative, is cited as saying that the region’s initiative to send delegates for talks with his comrades in Eritrea is relevant to make the rebel’s movement a peaceful one as they aspire to contribute their part for people in the region.

In their stay in Eritrea, Amhara regional state delegates will hold talks with Eritrean officials including president Isayas Afeworki.