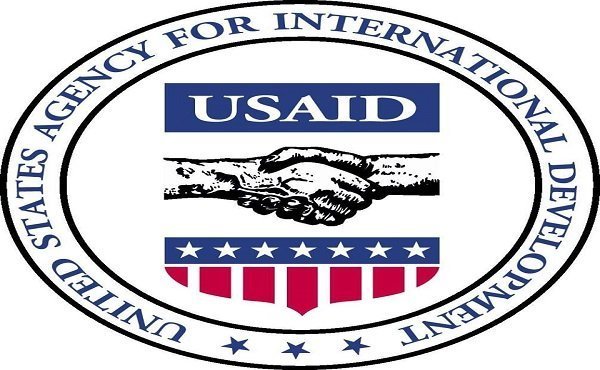 The United States is to donate $170 million in humanitarian assistance to displaced people in Ethiopia, according to news update published on the website of US embassy in Addis Ababa.

The donation is to provide emergency food, clean drinking water, life-saving medical care and sanitation for millions of Ethiopians displaced from different regions due to conflict.

Based on information from U.S. embassy news update, as many as 8.5 million people are in need of urgent humanitarian assistance.

Insecurity and internal displacement along “border” areas along Oromia and Southern Nations Nationalities and People’s region have worsened the humanitarian situation. An estimated 800,000 people are believed to have been displaced from Gedeo region and Guji zone.

USAID mission director for Ethiopia, Leslie Reed is quoted as saying “This assistance will meet the immediate needs of those displaced, keeping them healthy so that they can return home safely and voluntarily, resume productive lives, and participate in the process of addressing the root causes of the conflict.”

U.S. Ambassador to Ethiopia Michael Raynor on is part said, as quoted in the US embassy news update published today, “The United States does not believe that incidents of ethnic violence are in keeping with the values that make Ethiopia strong such as inclusivity, tolerance, and respect for diversity. It will be up to all Ethiopians to ensure that the promise of recent reform efforts is realized. Violence and discrimination have no place in that process”

For more information on this report, check out: https://et.usembassy.gov/u-s-announces-170-million-in-humanitarian-assistance-to-displaced-people-in-ethiopia/