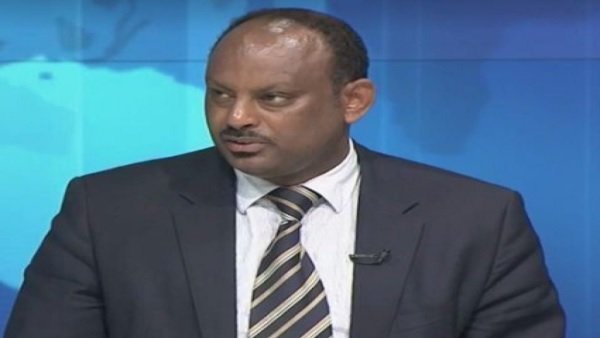 The sources cited Ahmed Shede, Government Communication Minister, as saying that investigation is going on the police authorities who are in custody and the result will be announced to the public.

They are implicated in creating security gap that enabled forces who are said to create disruptive crisis carry out grenade attack. It is confirmed that the attack left one person dead and well over eighty people wounded, of which ten are in a life threatening condition.

The attack happened right after Abiy Ahmed completed his speech and there is speculation that the target was the prime minister himself.

Addis Ababa police deputy police commissioner was in the news briefing about the incident and indicated that police is investigating the attack will disclose the result.

Prime minister Abiy Ahmed accused, without specifying, forces who are working against the unity of Ethiopia for the grenade attack.