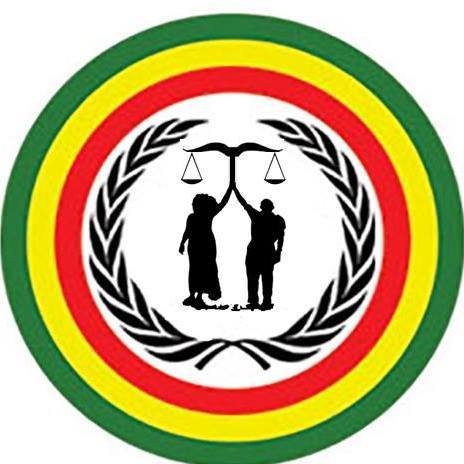 Arbegoch Ginbot 7, an armed opposition group based in Eritrea, announced today that it renounced armed struggle. The decision of the party is effective as to today, according the statement that the party released. Leadership of the party ordered members,added the statement, in different parts Ethiopia to refrain from any form of violent activity against the Ethiopian government.

Reform measures by prime minister Abiy Ahmed administration brought about hope that the political struggle in Ethiopia could be peaceful, says the statement.

The decision was passed by a special meeting called by executives of the party.

The movement is known to have thousands of rebel forces operating within Eritrea. And it is not clear at this writing if the forces are returning back to Ethiopia.

This week, Eritrea responded positively to the peace offer from Ethiopia and is sending high level delegation to Ethiopia to plan nextstep to the Ethiopian-Eritrean relation and discuss Ethiopia’s decision to accept and implement the Algeris peace agreement fully.

Arbegnoch Ginbot 7 movement was declared as a “terrorist organization” by the Ethiopian parliament, which had no single opposition voice, and leaders of the party were sentenced to death in absentia.

Andargachew Tsige, secretary of the party was abducted from Yemen and handed over to the Ethiopian authorities in 2014, is in the United Kingdom after four years under brutal arrest by Tigray People’s Liberation Front (TPLF) government. It is now public that his release from prison has angered Tigray People’s Liberation Front (TPLF) which used to be the master of the ruling coalition until it saw a political blow following an alliance by two of the major parties in the coalition.