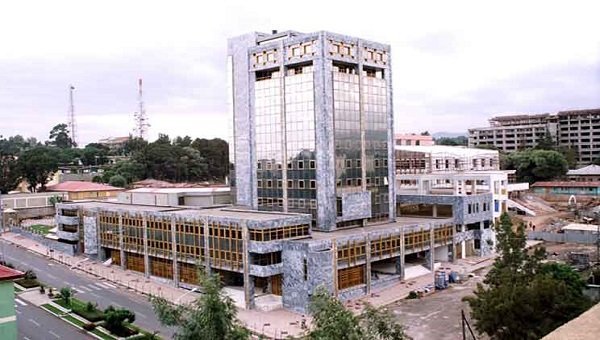 Prime minister Abiy Ahemed is poised to make changes to leaders of top financial institutions in the country.

According to local news providers in Ethiopia, Teklewold Atnafu, the current governor of National Bank of Ethiopia (NBE), is preparing to leave the bank owing to decision by the new administration.

NBE is said to be ravaged due to irresponsible practice that led to chronic foreign currency shortage so much so that government had to decide to privatize key national assets including Ethiopian Airlines.

Yinager Dessie who is currently National Plan Commissioner is expected to take over as Governor of NBE, as per report by The Ethiopian Reporter. And current president of Commercial Bank of Ethiopia, Bekalu Zeleke, is expected to vice president.

Commercial Bank of Ethiopia (CBE) and Development Bank of Ethiopia (DBE) are also expected to see leadership changes and it is believed to be part of the new administration’s measure to reform leading financial institutions in Ethiopia.

The report by Ethiopian reporter further added that Wondimagne Negara who is currently heading Ethiopian Stoke Exchange will take over as president of Commercial Bank of Ethiopia.