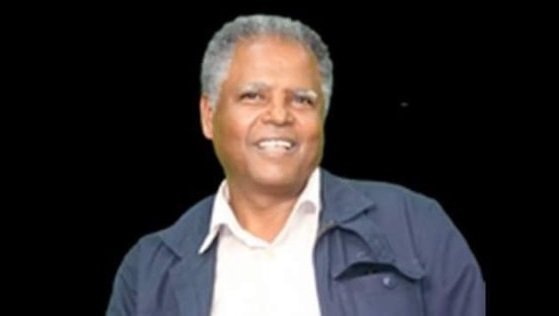 Undoubtedly Ethiopia’s popular and selfless opposition leader, Andargachew Tsige could be released over this weekend or latest early next week.

The amnesty letter from the Federal Attorney General Office is reportedly submitted to the office of the president of the republic, according to media source close to the ruling party.

The Attorney general is reportedly to have a press conference tomorrow.

Experience from recent processes involving the release of political prisoners, amnesty request letter is signed within a day after submitted to the president’s office.

Confirmed news of decision to release Andargachew Tsige came from Prime minister Abiy Ahmed when he was speaking to Ethiopians of Tigray origin in a consultative meeting organized at the National Palace this week.

Venerated leader of Arbegnoch Ginbot 7 movement, Andargachew Tsige was abducted by Yemen intelligence and security forces in 2014 at Sana’a International Airport, and handed over to Ethiopian government on the same day.

It is believed that the Tigray People’s Liberation Front (TPLF) spent millions of dollars to make the arrangement with Yemeni security forces for the abduction of Andargachew. However, the government, then under total control of TPLF, denied the allegation and claimed that his abduction has got to do with security pacts that the government signed with the government of Yemen.

Abiy Ahmed admitted this week publicly that the capture of Andaragachew Tsige brought about political and economic challenges to the government.