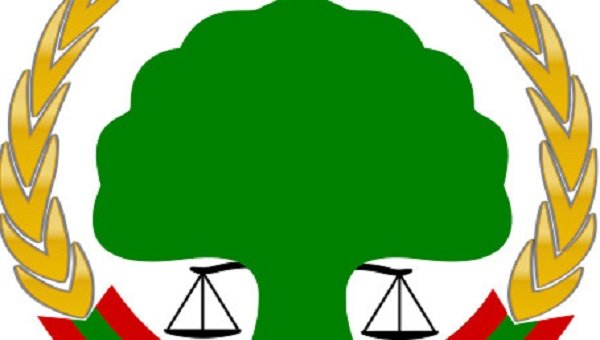 Oromo Democratic Front, an opposition political party that was formed outside of Ethiopia, announced this week that it is negotiating with the regime in Ethiopia. It further disclosed that it was holding a meeting with government delegates but the circumstances under which the negotiation took place and where it did so remained confidential.

The motive of the negotiation seems to be to making arrangements for the party to move to Ethiopia and register as an ethnic-based political party and “struggle” from within Ethiopia. It is not, however, clear if ODF is working with other opposition parties in the country, for example, Oromo Federalist Congress – the largest ethnic-based opposition party in the country whose leaders Merera Gudina and Bekele Gerba were thrown to jail for well over a year before they were released last a few months ago as part of government effort to ease anti-government protests.

Leaders of the party Lencho Leta, Dima Negao, and Lencho Bati are among the first ethno-nationalist politicians who helped form the radical Oromo Liberation Front, which seem to be more radical at this point, from which they break away a few years ago to form that party that, Oromo Democratic Front, is negotiating with the government in Ethiopia.

Once the party leaders left the radical ethno-nationalist party (OLF), they joined hands with three other parties based in exile to form Ethiopian National Movement in October 2016.

It is to be recalled that Oromo Democratic Front issued a statement soon after the election of Prime minister Abiy and hailed the development as a positive step.

The ethnic party that is in charge of Oromo region of Ethiopia, Oromo People’s Democratic Organization (OPDO), announced when it concluded its organizational meeting that it will negotiate with opposition parties based in exile.

Similarly, Prime minister Abiy Ahmed made a call for opposition parties to enter the country and struggle from home which happened to be, for Oromo Democratic Front leaders, a face-saving political offer. Apparently, the decision to move to Ethiopia was built on that.

What is the reaction in the opposition quarter?

The leaders of ODF who decided to Ethiopia have been leaders of Oromo Liberation Front at a time it was commanding a considerable big army of its own. During the transition period in Ethiopia in 1991, the radical OLD joined hands with Tigray People’s Liberation Front (TPLF) and was given authority to administer the region and also some authority a the Federal level.

The alliance did not last, however, and before long TPLF declared OLF an enemy and the leaders, who now formed ODF, a party that has agreed to enter Ethiopia, had to leave Ethiopia.

There is still a considerable degree of skepticism if prime minister Abiy Ahmed has control over the government in view of TPLF domination in the security and intelligence apparatus and in the army.

Analysts in the opposition quarter are reminding ODF leaders that they may be making a mistake when they put absolute trust on reform promises of Abiy Ahmed as he may be unable to implement it.

Many Ethiopians believe that the reform measures that Abiy Ahmed’s government promised are not fundamental and they seem to see more benefit in a strategy that deepens the struggle further rather than rushing to agreement with the government.