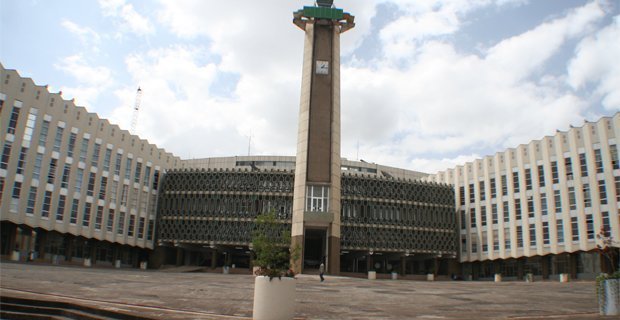 The huge portion of it, 721.7 million birr, is spent on unaccounted payment while the rest of the shortage caused due to corrupt use of aid money, procurement, payouts with no proof, and uncollected revenue, among others.

The auditor general for the city, Tsegewoyn Kassa, is cited as saying, “illegitimate procurements, inflated salaries and benefits, unaccounted for expenses, uncollected accounts, as well as mismanagement of properties were the reasons for the audit gap during the annual assembly of the City Administration’s Council.” She apparently had a press conference after completion of the audit.

The audit report is already submitted in April 2018 to the city council whose chair is Tabor Gebremedhin.

The auditor general office was established about six years ago, according to Addis Fortune‘s report.