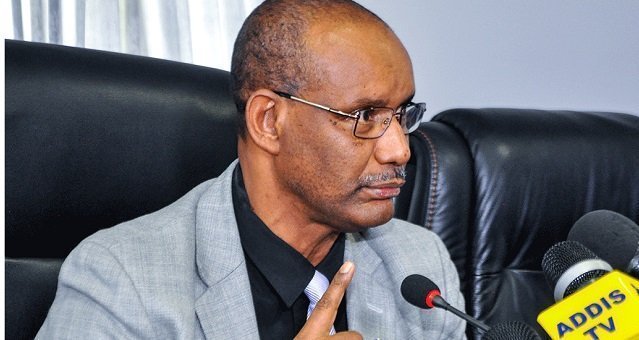 The Ethiopian government is to come up with new history textbook for high school students, as per The Ethiopian Reporter report which cited the Ministry of Education.

Tilaye Getie (Phd), Minister for Education, appeared before the Federal Parliament this week to present a nine-month report in which he mentioned that the ministry is partnering with Addis Ababa University and production of textbooks is underway.

Apparently, the decision to produce new teaching material was reached after examining existing textbook but it was not pointed out as to what aspect of history lesson text was deemed uninformative or incorrect. It is to recalled that the regime in power ordered production of new textbooks after taking power following the collapse of Colonel Mengistu Hailemariam’s government in 1991 which means that it took a generation to find out that the new history lesson was rather not that relevant. And there has been a critic against contents and inaccurate information included in the textbooks. How inaccurate was the teaching material? Inaccurate so much so that the highest mountain in Ethiopia, Ras Dashen, was indicated as it is located in Tigray regional state in the country.

Tilaye Gete reportedly said that so far 90 percent of the production of 9th and 11th grader textbooks is completed. The plan is to make all the textbooks ready for the 2012 Ethiopian academic year (check the Ethiopian calendar here).

In what seems to be an effort to glorify the military and alleged “political” victory of Tigray People’s Liberation Front (TPLF), which waged a guerrilla war against the military government before 1991, Ethiopian history was demonized so much so indisputable anti-colonial struggle and the victory of Adwa was overlooked.