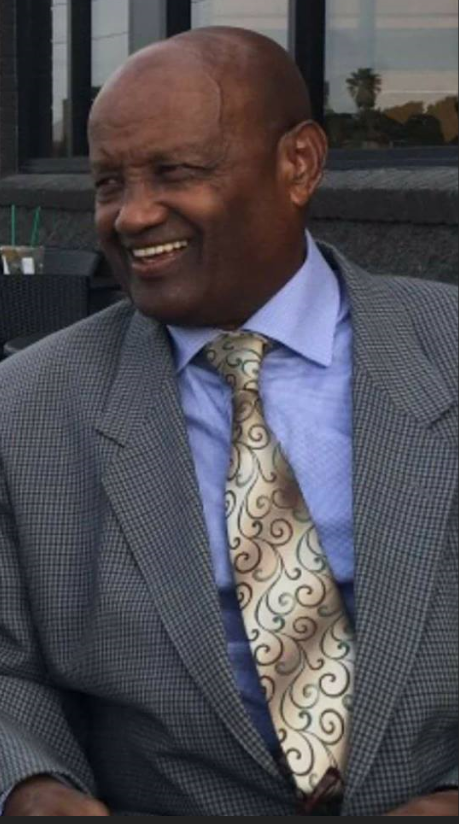 Assefa Gebremariam, author of Ethiopian National Anthem, “Ethiopia Kidemi”, which was in use during colonel Mengistu Hailemariam’s administration passed away yesterday at the age of 82.

He passed away while in exile. He had been living in Las Vega, the United States for many years now.

He studied language and literature at the Lenin Grad University in the former USSR, what is now Russia, and the University of Edinburgh.

“Yemeskerem Chora” and “The Voice” are some of his literary contributions to Ethiopia. He has also served as secretary of Ethiopian Authors Association.

He is survived by four children. His funeral will take place in Las Vegas.