Tripartite meeting in Addis Ababa between Egypt,Ethiopia and Sudan ended with no agreement 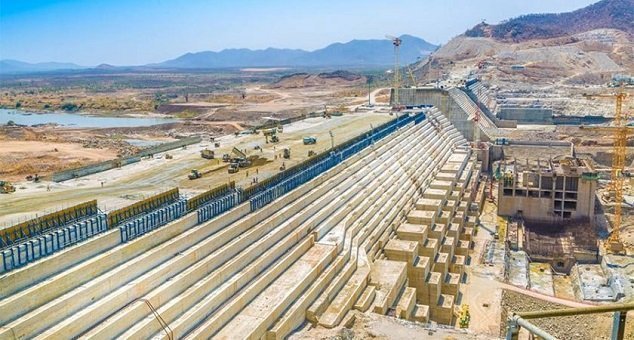 What is said to be the 19th tripartite meeting between Egypt,Ethiopia and Sudan ended with no agreement. The parties met in Addis Ababa this time around.

The three countries have hired a French private firm to complete study on impact of Ethiopia’s $ 5 Billion grand dam project,it is believed to be the first of its kind in Africa, on the flow of water to the lower riparian countries.

The bottleneck in the talk is that Egypt seeks to the 1959 Nile agreement, to which Ethiopia was not a party, as a point of reference for the impact assessment by hired by the three countries.

Ethiopia, on the other hand, disagrees on the point that the agreement between Sudan and Egypt during colonial Africa should not be binding for Ethiopia.

Egypt has a stand that “no single drop of Egyptian water” could be used by other countries. 85 percent of the Nile water originates from Ethiopia and the water was never used by Ethiopia for generating electric power or otherwise.

Ethiopia reaffirmed on different occasions that the Grand Dam project will not cause change to the volume of water flowing to Egypt.

Ethiopian authorities say that over 60 % of the project is completed.