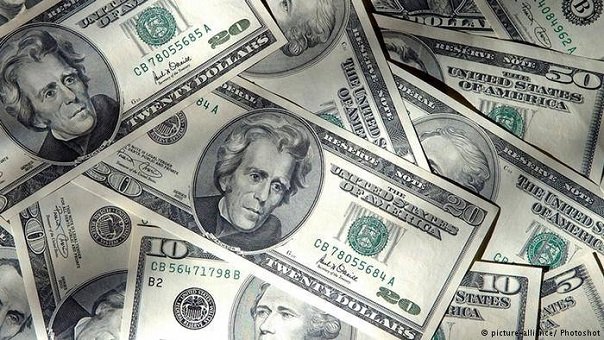 In what is said to be a bid to cut spending on the overseas trip of high ranking government officials, which is costing the regime hard currency, Abiy Ahmed’s administration imposed restrictions, reported government-affiliated media outlets in the country.

As per the new regulation, authorities are required to obtain approval for overseas travel from the office of the prime minister.

The decision is said to be part of government measure to control foreign currency shortage.

In a recent meeting with the business community in the country, Prime minister admitted that his administration is facing chronic foreign currency shortage and called upon Ethiopians in the diaspora to call off their campaign to deny government revenue from remittances.

The new prime minister is hailed by a considerable number of Ethiopians for speaking with a tone that resonated very well Ethiopian culture on matters related to corruption, he, in fact, used the term theft, squander of public resources and bad work ethic that led to poor service delivery in the public service.