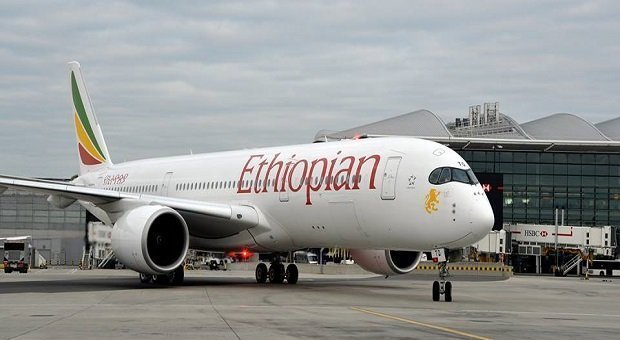 Authorities in Ethiopian Aviation Authority appeared on state Television, Ethiopian Broadcasting Corporation, to confirm the strike and that it is caused by overtime pay controversy. Later, the authorities announced that employees are back to work and international flights have resumed.

Air Traffic Controllers Union blames the Ethiopian Civil Aviation authorities for the problems that employees are having.

Fitsum Tilahun, president of the Union, is quoted as saying :

“Instead of addressing the legal and professional rights of employees, the aviation authority is making irresponsible decisions and decision that are at odds with the ethics of the profession like removing highly experienced professionals and compelling employees cover other roles with heavy workload…Aggravating the problem by putting unnecessary pressure on employees could make the industry vulnerable to danger.”

Ethiopian Airlines is often criticized for ethnic-based discrimination of employees. In 2015, Ethiopian Airlines workers stowed away to Sweden hiding in the hold of the plane and revealed multi-faceted abuse of workers.

In 2014, Co-Pilot Hailemedhin Abera diverted Rome bound Ethiopian Airlines plane to Geneve, Switzerland, where he sought and was granted asylum.