EthioTelecom has record of blocking text-to-donate camapign in the middle of a fundraising drive organized to support internally displaced Ethiopians from Ethio-Somali region. 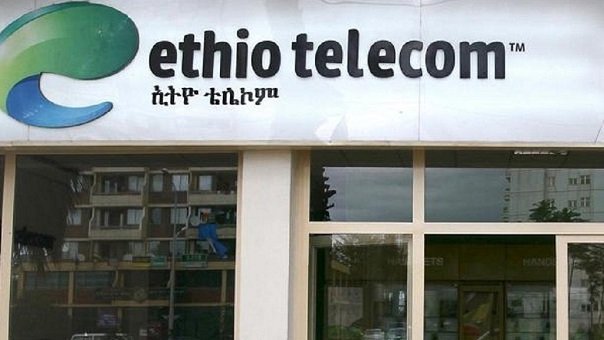 Some residents of Nazret who need a regular internet connection to carry out their daily activity are compelled to travel to the capital Addis Ababa, OBM reported added.

Ethiopian Telecom has not explained as to why the service in the region has to be disconnected. Regime affiliated media outlets including Fana Broadcasting, Walta Information and Ethiopian News Network (ENN), among others, have not reported about the internet blackout.

Oromo region of Ethiopia has seen a relentless and resilient anti-government protest for the last three years. Even after the state of emergency was decreed on February 15, strategic non-violent protests have been going on. Soon after the state of emergency, three days of stay at home protest was declared which affected the supply of food (especially vegetables) to the capital.

A week ago, a week-long strike to sabotage fuel supply to the capital and different parts of the city was called. Consequently, Addis Ababa and other cities experienced a gas shortage so much so that government had to force fuel tanker truck drivers not to heed the call for a strike; escort security forces were assigned for the drivers.

Activists based abroad called for the extension of fuel sabotage this week. And there are speculations that EthioTelecom’s decision to disconnect internet service in the region, which is believed to be an order from the Command Post, is meant to be an effort to reverse coordination between activists and the youth movement in the region, which is known as Queerro.

There are also analysts who seem to relate the internet blackout to the regime’s possible plan to mount a ruthless crackdown after a radical ethno-nationalist rebel group, Oromo Liberation Front, reportedly launched a surprise attack and attacked a military convoy following the massacre of civilians in the border town of Moyale on March 10.

A similar situation existed in Gonder region of Ethiopia, among other parts of the region, for nearly two years now.