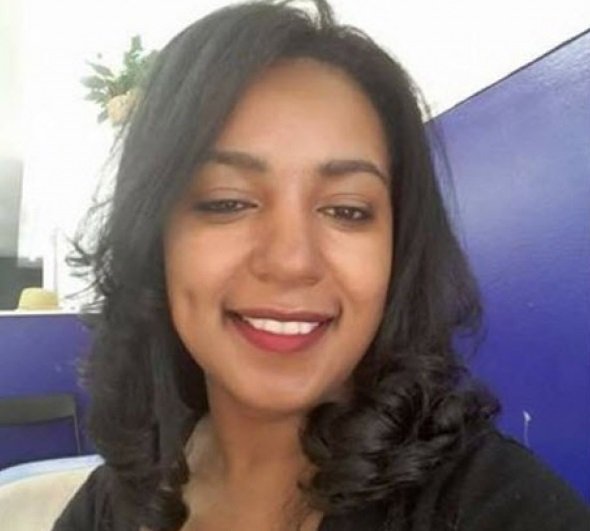 Selamawit used to work for Ethiopian Airlines before she immigrated to the United States two years ago. In Maryland, She was working multiples of jobs including in an Ethiopian Restaurant, according to information available in a GoFundMe page opened to support her medical Bill.

She was taken to hospital after her roommate attacked her with a Sulfuric acid in Hyattsville, where they both lived. Police identified the suspect as Bekre Abdela, 28. The suspect is currently in police custody and the crime and motive of the attacker are under investigation, according to a report by NBC Washington.

The person who opened the GoFundMe account described Selamawit, “She is such a kind and caring person and is always quick to greet you with a smile. She has been a part of our family since she arrived.”

She is now in a medically induced coma.

Of the 50K fundraising goal towards financing her medication, which is expected to be long, so far 30K has been raised in three days. Should you like to support the medical fund, please do so on the GoFundMe page.