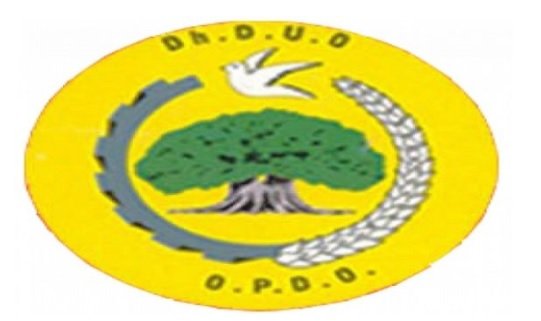 In a statement issued after completing ten days of closed meeting in Adama, Oromo People’s Decmoratic Organization (OPDO) announced that it suspended four central committee members (CCM) of the organization and one other member received received warning memo.

The suspended members will stay away from central committee until the organization’s next party congress the timeline of which is not announced.

Among the many agenda items in the meeting was,according to OPDO statement, the situation in Ethiopia and the party affirmed that it will work the people in the Oromo region of Ethiopia to make sure that the existence of the country is not threatened and compromised.

The statement added that political and economic factors with a potential to pose dander on the Federal arrangement will be classified “scientifically” and implementing urgent measures to address them is something that can not be postponed.

Another significant issue noted in the statement, which hailed as a progressive measure among activists and political analysts alike, is that the party expressed emphatic interest in working with opposition parties in the country or abroad. The party says it is determined to do so.

In the realm of domestic trade, the party criticized existing practices and tendency of government officials to run a network of contraband trade activity which reportedly caused economic and political problems. It is to be remembered that the issue of contraband trade caused noise in the Ethiopian parliament and Federal Custom’s authority admitted when they appeared to report to the parliament that the issue has caused political and economic crisis but they were not willing to disclose identities of the officials when they were asked to.

Unlike many other ethnic Oromo parties, OPDO boldly stated its committeemen to Ethiopia using expressions popular among Ethiopians. “Ethiopia was built with the sacrifice of our fathers and we have a duty and responsibility to maintain its unity and pass it to the next generation,” reads the part of the statement that is addressed to “Ethiopian nations,nationalities and peoples” – a concept introduced by the men in power when a new constitution was ratified.

Finally, it called on the people, intellectuals, public servants,security establishments in the region, members of the party and Oromo Ethiopians living abroad to work together to resolve the situation in the country.