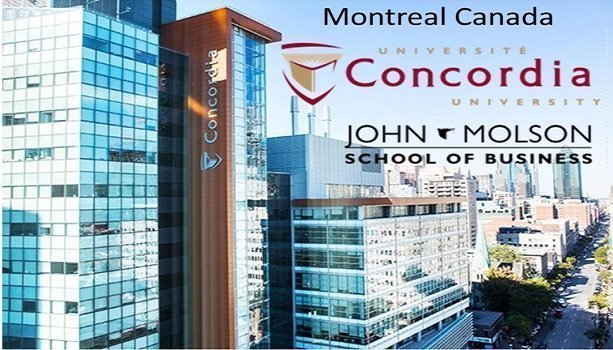 The Montreal Institute For Genocide And Human Rights Studies Is Organizing A Panel Discussion With Mr. Tewodrose Tirfe, Chairman Of National Advocacy For Amhara Association Of America, and Renowned Journalist Muluken Tesafw to Explore and Understand The Human Rights Situation In Ethiopia. They Will Jointly Address The Current Political Turmoil In Ethiopia, Particularly On The Ethnic Based Crisis and The Systematic Genocide Of Amhara People.

Event description : MIGS is organizing a panel discussion to explore and understand the human rights situation in Ethiopia.

Ethiopia has convulsed under political and civil unrest for the past two years.

Increasing tensions between the government and the nation’s two largest ethnic groups, the Oromo and the Amhara, has resulted in the deaths of hundreds of Ethiopian citizens, forcing the government to declare a state of emergency from October 2016 to August 2017.

In September 2017, conflict between ethnic groups resulted in the killing of civilians and the displacement of more than half a million people, and recent instances of inter-ethnic conflict violence resulted in killings on university campuses.

Ethiopia is increasingly buckling due to intra-party disputes within the ruling party, culminating in ongoing confrontations between federal armed forces and regional government security forces.

While the government hopes to maintain power with promises of reform, analysts are concerned that it is too late and that the Ethiopian state is withering. With an ever worsening human rights situation, international organizations and western governments have continued to neglect important developments in Ethiopia and the risks of civil unrest, genocide and state collapse.

Speakers Tewodrose Tirfe is Chairman for National Advocacy for Amhara Association of America, an Ethiopian-American based non-profit in North Carolina, and has worked diligently to bring awareness to the humanitarian crisis in Ethiopia, particularly the ethnic cleansing and systematic de-population of the Amhara people through engaging and educating members of congress, policy makers, humanitarian organizations, and the public.

Mr. Tirfe has successfully garnered support for House Resolution 128 and Senate Resolution 168 to address the humanitarian crisis, lack of democracy, and rampant corruption by the Ethiopian Government. Mr. Tirfe testified before the U. S. Congress on March 9, 2017 at a hearing held by the House Foreign Affairs Committee.

Muluken Tesafw is a renowned exiled journalist based in Finland. He has authored three widelyread books concerning human right violations in Ethiopia, which have been used for advocacy work by a number of human right advocates, including The Amahara Holocaust: Accounts of Genocidal Actions Carried on the Amhara people of Ethiopia (1991-2015).

Muluken Tesfaw also is a founder and host of Brana Radio, and is a professional psychologist with years of experience working for humanitarian organizations in Ethiopia.

You are all Welcome and Share with Others.
___
If you would like your community event be featured on this page, please send all relevant information to : editor@borkena.com
PDF file is available here