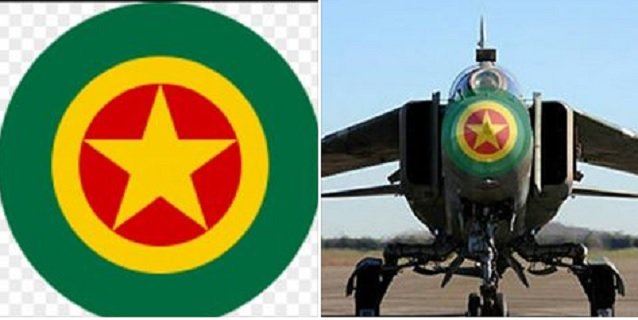 Unconfirmed reports emerging on social media today say about ten Ethiopian air force pilots defected the regime. According to the unconfirmed report, seven of them were MIG 27 flyers and the rest were helicopter squadrons.

The circumstances under which the air force pilots defected is vague. The country or countries to which they defected to is not known at this time and thier names are not released either.

Ethiopian Airforce pilots have defected in the past. Some crossed the border to Eritrea. Others to Kenya before they found themselves in a third country.

The Ethiopian Airforce, just like the rest of the Ethiopian defense force, is dominated by TPLF ethno-chauvinist so much so that members of the airforce who are not of Tigray ethnicity feel like they are treated like second-class citizens.

The issue of TPLF domination over government and important institutions of government brought the regime into a collision course with two influential member parties of the ruling coalition, ANDM and OPDO, which demonstrated a remarkable interest to end the injustice from within. However, from the statement that the ruling coalition issued over the weekend when it concluded three weeks of the meeting indicated that TPLF emerged dominant again.