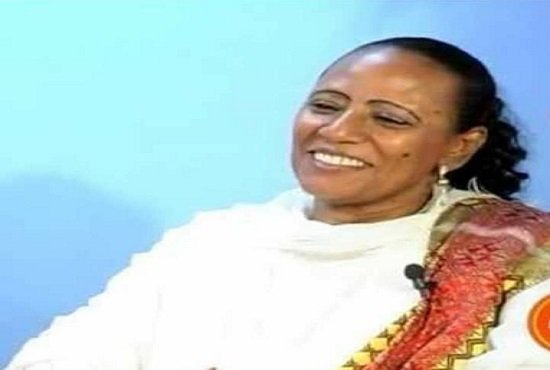 Maritu Legesse is dubbed as queen of Ambasel Music in Ethiopia and her music is very popular among traditional music lovers.

She has been on stage for many decades before she immigrated to the United States. Tragedy knocked on her door too many times. Of the 12 Children she once had, eleven of them have died. She did not even have a chance to attend the funeral of most of them.

Reports in social media say she is now not well and hospitalized at Sibley Memorial Hospital. Of course, Maritu deserves the attention and support of Ethiopians she needs.

The address of the hospital she is in, according to information from social, is :
5255 Loughboro Rd NW, Washington DC, 20016
7th floor Room number 740.
[adToAppearHere]