Sidama speaking people have become a victim of ethnic based violence in Bale, Oromo region of Ethiopia. 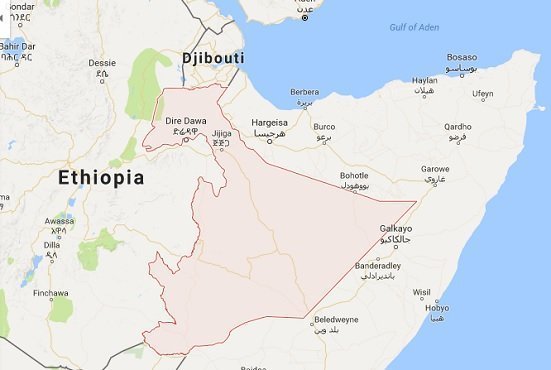 A sporadic internecine ethnic conflict between Oromo and Somali speaking Ethiopians is raging South Eastern Ethiopia, according to reports coming out of Ethiopia.

Hundreds and thousands are affected by the ethnic conflict but no figure on the extent of causality.

The conflict between Somali and Oromo is caused by “border” controversy between the two regions.
[adToAppearHere]

In related news, a report published by ESAT this week indicates an estimated 50000 Ethiopians of Sidama language speaking groups are evicted from Bale zone, part of Oromia region of Ethiopia, on grounds that they do not belong to Oromia region.The lives of many more thousand is in danger added ESAT citing a witness from the region.

Those displaced from Bale are settled in Sidama Zone, southern Ethiopia.

According to many observers, Ethiopia has become a recipe for a potentially unending intra-ethnic conflict. Not only is the Federal structure ethnic based but also the regime in power employ divisive rhetoric that rather sounds from an archaic “divide and rule” colonial Africa era.

Ethiopia has been under minority ethno-supermacist regime of Tigray People’s Liberation Front for well over two decades now.
__
Join the conversation. Like borkena on Facebook and get Ethiopian News updates regularly. As well, you may get Ethiopia News by following us on twitter @zborkena