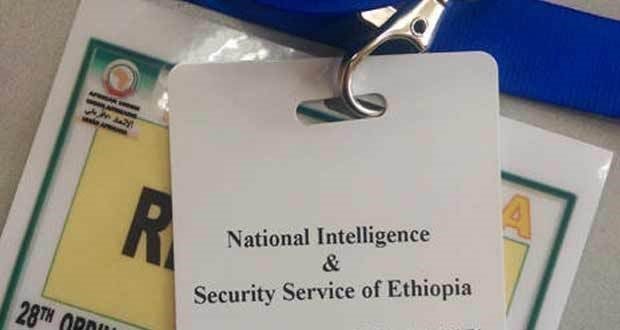 As speculations, amid what is supposedly meant to be a rattling crackdown against corruption, if the apparent breakdown and infighting within the ruling party is repairable or not, reports emerged that ruling party officials and their immediate family members will not be able to travel due to imposed travel restriction.

Ethiopian Satellite Television (ESAT) cited what it called “a well placed ESAT source” to report that “…suspected officials were verbally told not to leave the country. Some were told on their phones to make a u turn while on their way to the Addis Ababa Bole International Airport. A number of family members and accomplices of the officials were removed from boarded flights as they try to leave the country…”
[adToAppearHere]
The number of people arrested in connection with corruption has reached 56 and some of them are business people in the hotel and construction industries. Among others, the assets of Aser Construction, Gemshu Beyene Construction, DMC Construction and Yemane Girmay Construction are reportedly frozen.

Yet, many Ethiopians seem to be rather indifferent towards arrested government employees and business people. The indifference has got a lot to do with the fact that high-level government officials, for example like Abay Tsehaye, who are believed to be indulged in grand scale corruption scandal worth millions of dollars, the reasoning goes, are rather spearheading the campaign on corruption as if they are clean themselves.

ESAT’s report indicated that the verbal restrictions did not came from high level executives within the ruling party. No courts were involved either by way of issuing court warrant. The instruction rather came from executives in the security and intelligence apparatus :

“There is no court warrant against the suspects but the security and intelligence body that is carrying out the arrests on corruption suspects has just given verbal instructions to the officials telling them that they are not allowed to leave the country. There are also officials under surveillance while property and assets of a number of business linked to the suspected officials have been frozen.”

ESAT didn’t disclose the lists of government officials that are affected by the travel ban and it is not immediately clear if it has a timeline to the travel restriction.
___
Join the conversation. Like borkena on Facebook and get Ethiopian News updates regularly. As well, you may get Ethiopia News by following us on twitter @zborkena