Soldiers are buried in Gore,border town in what was Harar region of Ethiopia. 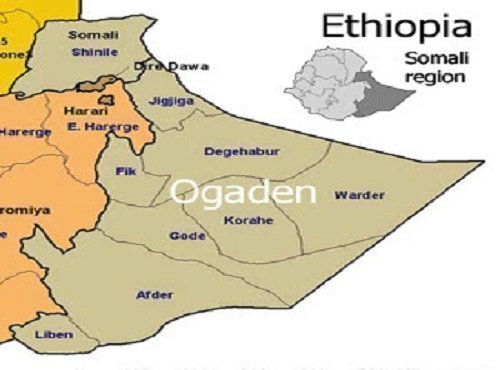 He is reported dead himself and ESAT report suggests two accounts regarding his death. Some of ESAT sources say that he killed himself after killing the soldiers, who are said to be of higher military ranks. The other account says that he was killed in action.

The report didn’t mention the name of the soldier.

What is known so far is that he was trained to be Air force engineer but was “demoted” to the infantry division and relocated to Gode, close to Ethio-Somalian border as a form of disciplinary action. He is known to be from Gonder region of Ethiopia and might have been linked to the stiff resistance against the regime in power.

No other media outlets reported about it.
[adToAppearHere]
__
Join the conversation. Like borkena on Facebook and get Ethiopian News updates regularly. As well, you may get Ethiopia News by following us on twitter @zborkena