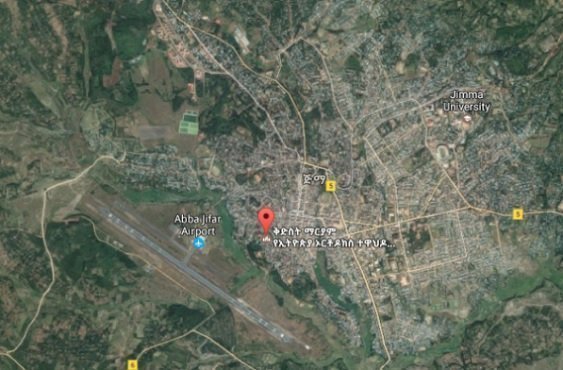 Five people killed in Jimma,a town in the South West of Ethiopia, when an auditorium that belongs to kebele, smallest local administration, collapsed.

Two of the victims are women while the remaining are men,according to government affiliated news sources. Two other sustained non-life threatening injury.

The auditorium was apparently a makeshift home for homeless residents of Jimma.

It is to be recalled that more than 116 residents of Addis Ababa were killed in March of this year when garbage dump site collapsed.