emergency landing caused by a fight on board of the plane 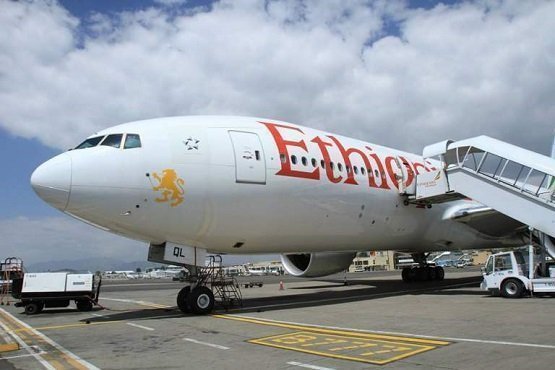 What looks like a fist fight between two passengers on board of Ethiopian Airlines plane caused forced emergency landing today in Lahore, capital of Punjab province of Pakistan.

The persons involved in the fight are reportedly arrested by Airport Security Force (ASF) upon landing and they were seen with bruises on their faces.

Identities, including nationalities, of people who were involved in the fight is not revealed in the report.

The plane will take off to its destination after clearance from airport authorities.