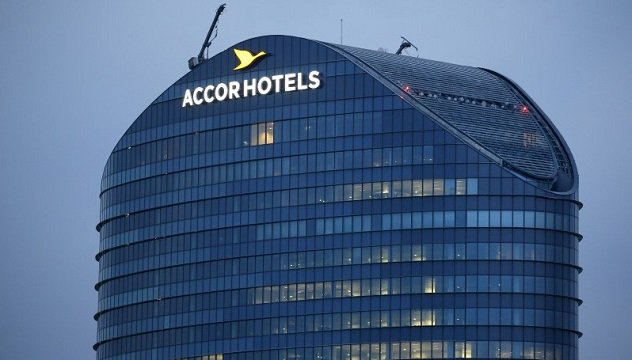 ADDIS ABABA, Feb 16 (Reuters) – Europe’s largest hotel group AccorHotels, will open three hotels in Ethiopia by 2021, becoming the latest international chain to tap into the growing business and tourism sectors in the country.

Looking to counter subdued growth in Europe, AccorHotels and others have been expanding in emerging markets such as Ethiopia, where visitor numbers have been rising by more than 10 percent a year for the past decade, albeit from a very low base.
[adToAppearHere]
The Horn of Africa country is the continent’s second most populous nation and has one of its fastest-growing economies, propelled by huge spending on infrastructure, though it is still one of the poorest.

The new AccorHotels properties will offer more than 520 rooms in the capital, Addis Ababa, the company said in a statement released on Wednesday night.

Sheraton, Hilton, Radisson, Marriott and Golden Tulip are among a handful of hotel chains that operate in Ethiopia.

AccorHotels has been active in Africa for 40 years and is the continent’s leading hotelier by number of rooms. The group operates in 21 African countries, employing more than 10,000 people at 94 hotels.
[adToAppearHere]