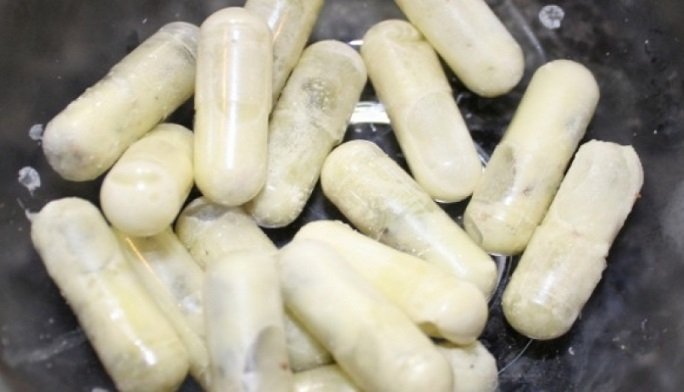 A Nigerian man is reportedly arrested in Ethiopia over what pro-TPLF affiliated media,Fana, says is related to cocaine. The identity of the man is not disclosed yet.

The man apparently has a kilo of cocaine in his belly. And it was recovered after three hours of surgery at Menelik hospital in the capital, according to the report.

The report cited police investigation to report that the cocaine originated from Brazil and Bole international Air Port was meant to be transit to another destination.

The report is not verified by other media outlet outside of state and affiliated media.