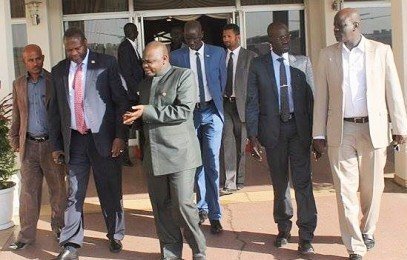 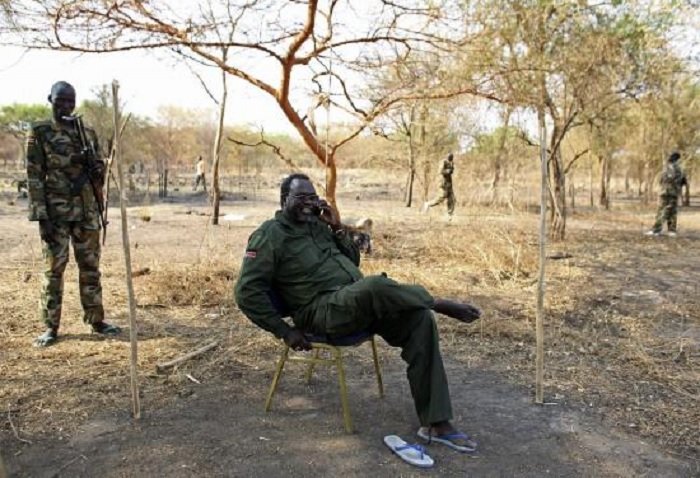 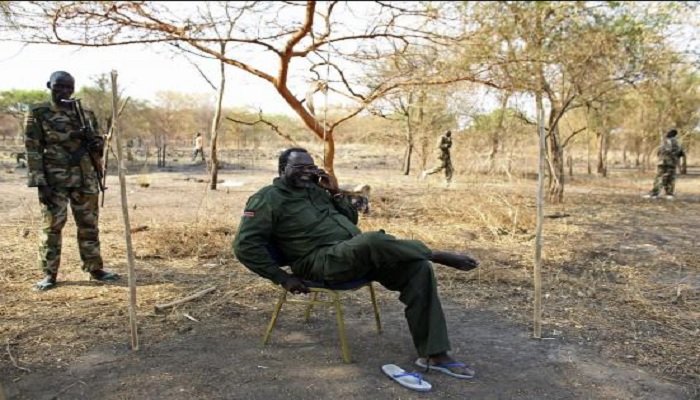 The leader of South Sudanese armed opposition Riek Machar had been prevented from entering Ethiopia and was forced to return to South Africa, SPLM-IO officials told Sudan Tribune on Monday.

A senior rebel officials said Machar had been stopped by the Ethiopian authorities at his arrival from South Africa at Bole International Airport in Ethiopia and forced later to board another fly back to Johannesburg.

The rebel official who preferred anonymity said the rebel leader was heading to the SPLM-IO headquarters in Pagak near the Ethiopian border.

“Machar was detained at the airport in Addis Ababa for four and half hours and was later advised either to board back to South Africa or risk being deportation to Juba,’’ the official said.

The Security Council members are considering a draft resolution to impose an arms embargo and additional targeted sanctions that could be brought to a vote as early as this week.

The Associated Press disclosed that the U.S. proposed to impose travel bans on Machar and freeze his assets.

Several sources from the armed opposition reached by the Sudan Tribune said their leader is safe but refused to disclose his whereabouts.

Some officials claim Machar crossed into South Sudan, but with other said the rebels’ leader returned safely back to South Africa.

Thomas Magok Chuol, SPLM-IO representative to Uganda has confirmed to Sudan Tribune that Machar had returned back to South Africa.

“Yes, it is true Dr. Riek Machar has been told upon his arrival in Ethiopia to return to South Africa. It is not yet known the reason behind the decision,” he said.

For more information about his report, check ESAT