Ethiopia : Faces of tragedy from Ireecha. Death toll which climbed to well over 600 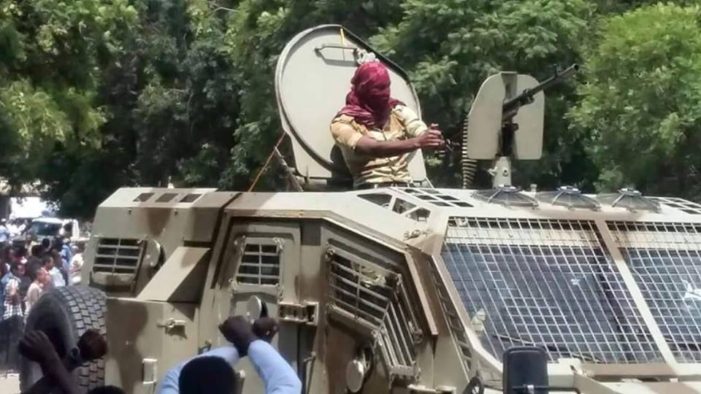 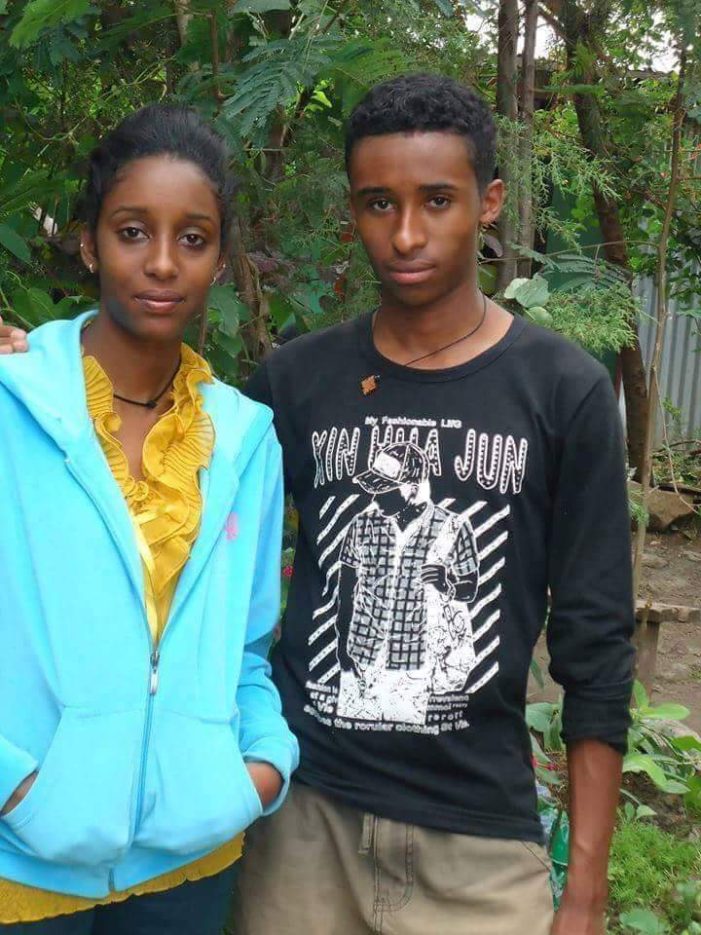 One of the victims from Yesterday Ireecha, Sifan Legese and her brother Source : Social Media

With regards to causes of death, some died of bullets wounds, others from gas suffocation for which government used deployed forces and helicopter and still others falling from cliff to ditches as deep as forty to fifty meters.

Voice of America Amharic Service spoke to Oromo Federalist Congress Chairman, Merera Gudina. He cited information gathered through his party to confirm that hundreds of people have been killed either by bullets, teargas and in the ensuing stampede after government forces fired tear gas to the crowed.

From the front of the crowed was Agazi forces firing tear gas and live ammunition and from the back Hora Arsedi lake, a volcanic lake with its cliff walls and deep ditches.

Citizen journalists in social media confirm 560 deaths and they cite hospital sources. Hundreds more are still in hospital ; some with in life threatening conditions.

Figure admitted by the ruling Tigray People’s Liberation front is only 52. Over two million people were at Hora Arsedi lake yesterday to partake in the festival.

How the tragedy unfolded

TPLF government account of how the tragedy unfolded seem to be simplistic. Regional government of Oromia spent months in preparation to make Ireecha “colourful” and that government was trying to make the festival UNESCO registered festival. And it was marred, for the regime, by what it calls “anti-peace forces” who dared to seize the moment to disrupt the event.

The account from Oromo’s biggest political party leader, Merera Gudina, seem to entirely dismiss TPLF government account. And he is doing so based on information that his party gathered from the people who were on the scene to the tragedy. Merera says that government made months long preparation to steal Ireecha festival and politicize it in the interest of the ruling party. And there has been opposition to it before they were about to make it happen yesterday – which caused wide speared protest.

When the ceremony was about to start around 8:30-9:00 am local time, a speaker, apparently politically controversial, was invited to take the stage. That triggered protest from big crowed in front of the elevated stage. At some point a protester protested to the stage, wrested microphone and started to chant “down down woyane”, “Down down TPLF.” The crowed echoed it and showed protest sign. The sound was electrifying. That is when, says an eye witness who spoke to VOA Amharic, deployed forces started firing tear gas and live ammunition. That, in turn, caused the stampede. Kenya’s Daily Nation reporter in Addis Ababa, Andualem Sisay, essentially speaks similar narrative. But deaths were not entirely because of stampede.

What is clearly known is the regime deployed forces overnight a day before the festival. Machine gun-mounted armored vehicle was also deployed. Huge number of defense force was deployed in the city of Boshoftu. Furthermore, helicopter was deployed to spray tear gas from above. All these, say observers, points to the fact that government had plans to cause what it caused, massacre. If it was a chant in support of government, probably no fire gas or bullet would have been fired.

Faces of the tragedy

Most of the victims of what most western media reported as “stampede” are young men and women. There are cases were a mother and a daughter died together. “I lost my 19 years old daughter and my wife to whom I had been married to thirty years” an elderly person told Ethiopian Satellite Television.

Sifen Legese, a 19 years old beautiful and newly wed from Ginchi town, whose brother was killed by the TPLF regime some three months ago, is one of the victims of during yesterday’s “stampede.

Who is taking a responsibility for all the mess that took the lives of hundreds of people? For TPLF regime, “anti-peace-forces.” Ethiopians on the other hand point to a finger to the regime in power and they want an end to TPLF government after twenty five years of misery and repression.

Protest reportedly broke out across many towns in Oromia region of Ethiopia. Amhara people, as always, condemned the killings orchestrated by the TPLF regime. In fact, hundreds of Amharas came to Ireecha to pay respect and there were victims who died along with their fellow Oromo countrymen at the tragic massacre.