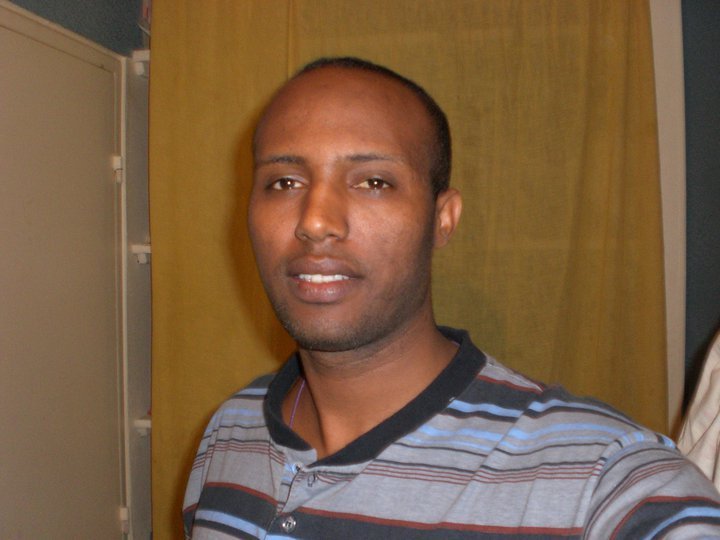 Kinde Geremew is a victim of regime in Ethiopia.When brutal crackdown was mounted on Addis Ababa University students sometime in 2001, he had to fled to Kenya as refugee where he lived for years under adverse circumstances.

He is now living in France. Outraged by killings of hundreds of civilians during the popular, still going on in different forms, protest in Amhara and Oromia regions of Ethiopia and concerned by what many Ethiopians say is omens of genocide, Kindeneh is doing everything in his power to sue the ruling Tigray People Liberation Front leaders at the International criminal Court. More than 1000 people are believed to be killed in different parts of Ethiopia in relation to the recent popular uprising.

Kinde communicated with Mark P. Dillon who is Head of Information and Evidence Unit in the Office ICC Prosecutor and has received acknowledgement letter. It is available here

Kinde told the writer that he is making phone calls as well to speak to officers within the Office of Prosecutor. He wants Ethiopians to send videos and other evidences related to the recent killings of Ethiopians by the TPLF regime. Best way to send him, says Kinde, is via e-mail : kinde@live.fr

He is very optimistic that if many other Ethiopians contact the office of Prosecutor in ICC TPLF leaders could soon face charges of crimes including for genocide.