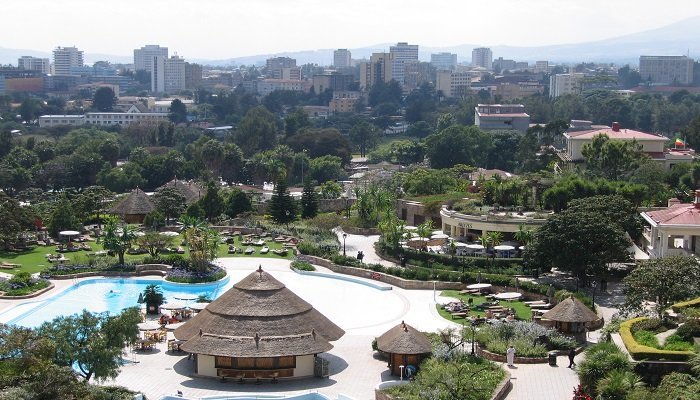 Politics in Ethiopia is evolving in a very strange way. News emerged today from Ethiopians in social media is puzzling and troubling at the same time to Ethiopians. Authorities seem to have circulated new rules for hotel owners, big or small, in Addis Ababa.

If guests are from Amhara region of Ethiopia, hotels are required to report it to police within twenty four hours. Quite considerable number of hotel owners in the capital are believed to be affiliates of the regime in power either on grounds of ethnicity or clientele relationship.

“How is the identity of the guests discerned?” is probably the question that could linger as your read this story.

Identity cards carried by Ethiopians require the holder to identify her/himself with ethnic identity. And of course it also tells about regions , which are based on ethnicity as a matter of fact, the holder of it is from. The identity “Ethiopian” was not acceptable in the past and insistence could result in arrests. It has happened.

conspicuously , the news caused anger among Ethiopians. Some likened it to an aspect of circumstances that led to Rwandan genocide which many fear might happen in Ethiopia if the regime in power continues to behave the way it does.

Meanwhile, there are also reports that TPLF government deployed forces to Gonder again today in an effort to transfer Colonel Demeke Zewdu, whose attempted kidnap by TPLF security forces sparked uprising in Gonder, from a prison in Gonder to a different location. Consequently, exchange of fire between prison guards and forces deployed by TPLF government broke out.

Based on reports from ESAT, it seems that heavy artillery and air force was mobilized control resistance in Gonder.

The extent of causality is unknown at his writing. There are concerns for civilians as the attack from TPLF forces, according to eyewitnesses accounts given on conditions of anonymity, tend to be indiscriminate and brutal.