Ethiopia : A call for action from Tigray Speaking Ethiopians 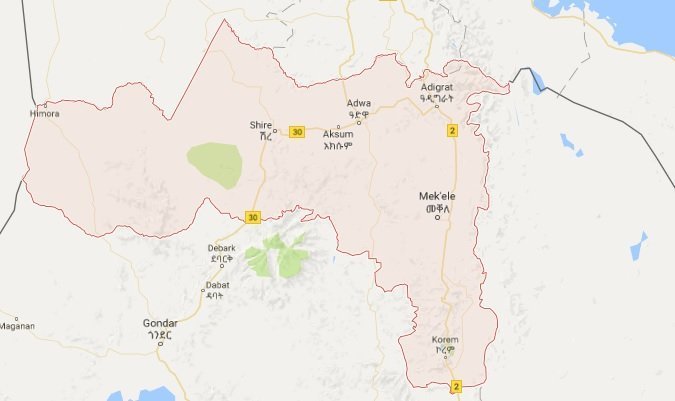 About 16 activists of Ethiopians from Tigray background issued a statement yesterday calling for action to remove the government in power.

The statement issued in Amharic is circulated in social media.

1) TPLF/EPRDF should be removed from power
2) For the formation of transitional government drawn from political parties, civic organizations and competent

As a strategy to achive the above goals, the statemetn identified five actions/strategies
1) For Ethiopians to unite for the task of removing the regime in power
2) To exercise utmost caution to avoid civilian bloodshed
3) The army and police force to refrain from firing against their own people
4) unconditional release of political prisoners
5) For Ethiopians in Tigray to condemn TPLF and stand with fellow Ethiopians and for champions of the regime in the diaspora to stop their propaganda activities to give life for the dying regime and that they will pay for non-compliance.

Tigrians who agree with the message are requested to send email to add their names to the statement. Here is the e-mail : ethiocivic@gmail.com

So far no stern voice from Tigray condemned killings of hundreds of Ethiopians in the hands of the regime in power. The statement by these concerned Tigrians is seen as a good start by Ethiopians in social media.