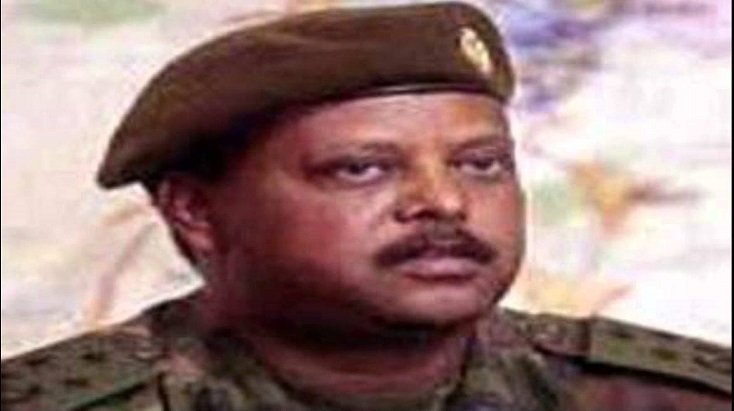 The former chief of staff of the Ethiopian armed forces Let. General Tsadkan Gebre Tensay who warned that the status quo in Ethiopia could lead to total chaos called for a smooth and peaceful transition to a democratic government.

The general who wrote a long article analyzing the state of affairs in the present Ethiopia said the ruling EPRDF has long become undemocratic and called on all stake holders and political parties to come together and establish a mechanism for a peaceful transition to a democratic system before the country plunges into total destruction.

Political observers see the General’s bold propositions as a pragmatic approach to resolve the political crisis in the country, while some doubt his honesty saying he was part of the system that created the political quagmire in the first place.

The General said the EPRDF and its leaders have monopolized political and economic power alienating all others, creating deep resentment on the part of the populace. Tsadkan stressed there is no check and balance between and among the legislative, the judiciary and the executive. All branches of the government were under the control of the executive, he said, adding that people no more expect the regime to resolve the serious socio economic and political crisis in the country.

He said the revolts and protests in all corners of the country were signs that the hitherto undemocratic and oppressive rules need to change. Tsadkan said the regime has been promulgating laws that restrict the human and democratic rights of the people enshrined in the country’s constitution.

He called on all political parties to establish a transitional system that would pave the way for a free and fair elections.