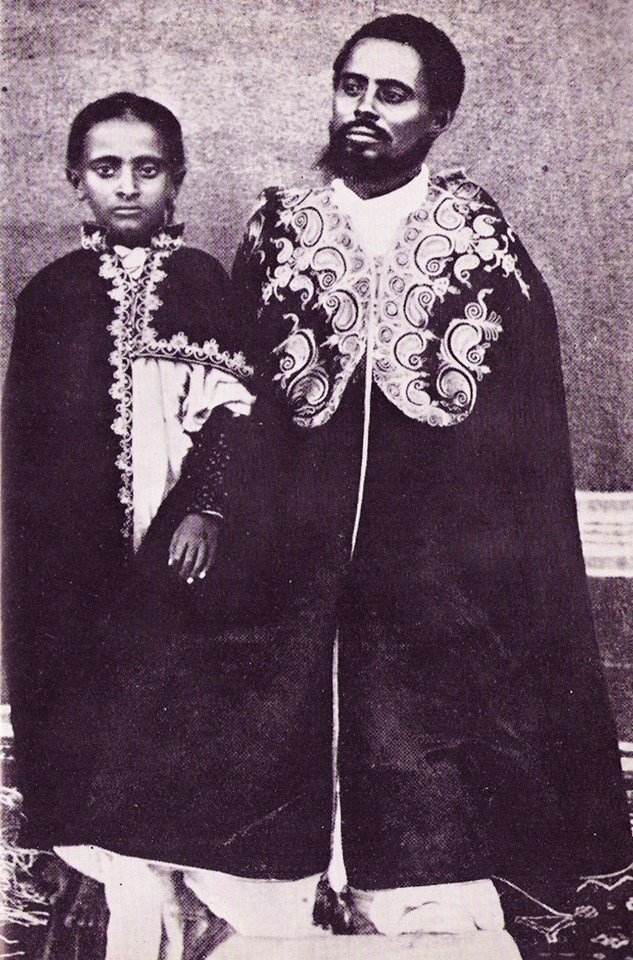 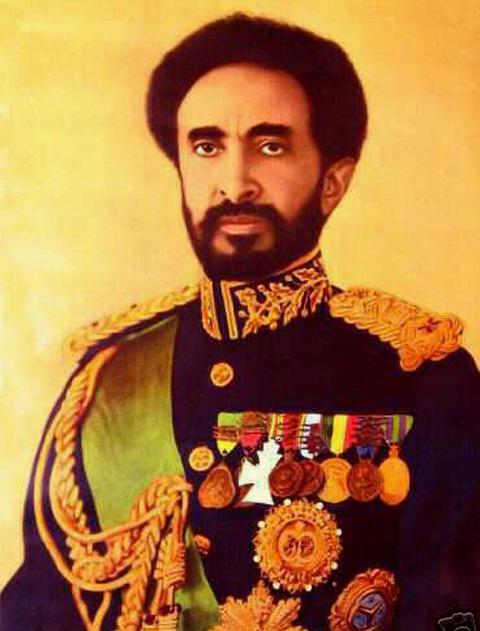 Well over forty years after his death, the last emperor of Ethiopia has an incredibly huge champions in social media.

He was celebrated today across popular social media platforms twitter and facebook. He would have been 124 years old today.

Haile Selassie was born on July 23, 1892 – that is nearly four years before the decisive battle of Adwa. Before he got his coronation name Haile Selassie ( translates to the power of Holy Trinity) , he was known as Teferi Mekonen.

Haile Selassie ruled Ethiopia nearly for 50 years as regent to the throne and as emperor. Many historians seem to agree that he was one of the most powerful Ethiopian emperors.

While many credited Emperor Menelik as a brave, astute and humble (all at ones) Ethiopian leader who introduced modernity to Ethiopia, Haile Selassie is credited for giving breadth and depth to modernization in Ethiopia.

His contribution to the progress of education in Ethiopia is stellar ; even no opponent/detractor of the emperor seem to deny that.

Many Ethiopians were sent overseas to North America and Europe for higher education in different fields of studies as part of the project to modernize Ethiopia.

Fascist Italy presented tremendous challenge in the early decades of his rule and he had to leave the country, when Italy occupied Ethiopia,to mobilize support in Europe. He lived in England.

After the defeat of Fascist Italy, Haile Selassie returned to Ethiopia and intensified the effort to build modern and strong Ethiopia.

Haile Selassie’s imperial government had a remarkable success in the realm of diplomacy; Ethiopia enjoyed a respected position in the international community under his rule. For example, Ethiopia sent peacekeeping force during the Korean war and during the war in Congo.

Emperor Haile Selassie was also well respected , and celebrated, across Africa as his government supported independence movements in Africa.

The establishment of what was then Organization of African Union (now African Union) would not have been probably possible without his direct involvement and without the effort of diligent cabinet members of his government.

Outside of Africa, Emperor Haile Selassie inspired a movement in Jamaica – Rastafarians – in the 1930’s and the movement is still strong.

Locally, Haile Selassie is known as a defender of the Ethiopian Church – Ethiopian Orthodox Church – an ancient church – founded on the original teachings of Jesus Christ.