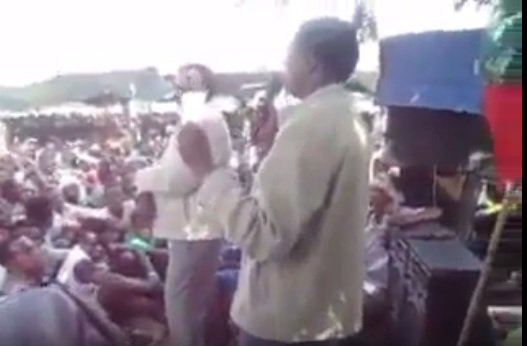 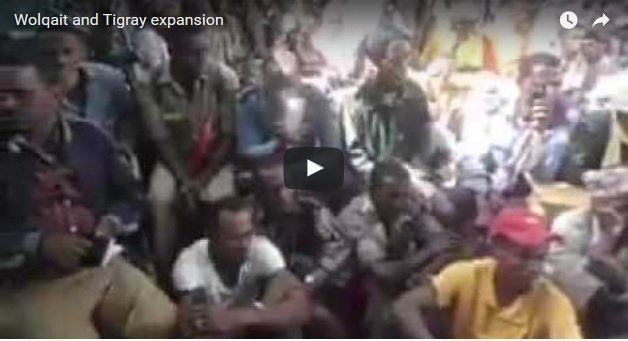 As part of its contingent plan in the event that things would not work for TPLF to control power for an extended period, the TPLF leadership in Tigray pursued a policy of expanding Tigray territory in the east, west and south.

Wolqait is part of the land included to Tigray from Gondar region. After decades, the issue is still a fresh burn for the residents as they see the move not just as a conquest of land but also as an oppression against their identity.

Although they are still included in the Tigray region, they reject the Tigray identity and claim that their identity belongs to the Amharic speaking Ethiopians in Gondar region.