Ethiopia : Court set free zone 9 bloggers after a year and half incarceration for no crime 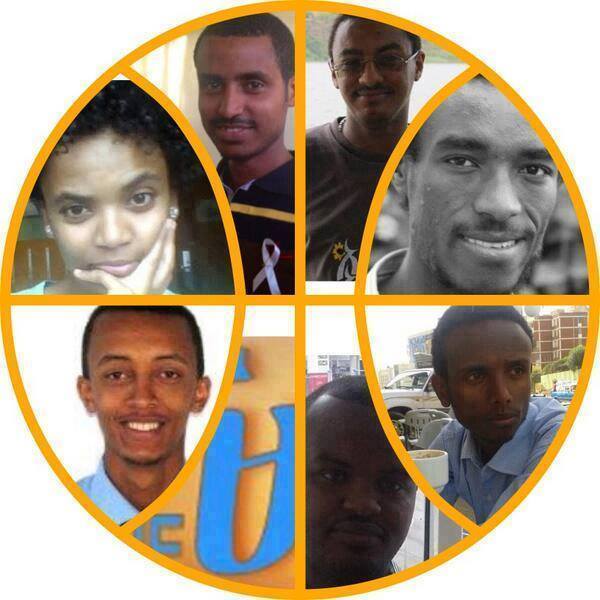 Ethiopian court set free four members of zone 9 bloggers after nearly year and half in prison for no proven acts of crime.

The trial has been postponed for more than 30 times before the court finally set defendants free.

First defendant Soliyana Shimeles, currently in the Unites States and whose case was seen by the court in absentia, is set free with no need to defend any of the charges of “terrorism”

According to social media sources from Ethiopia, second defendant Befekadu Hailu who is one of the zone 9 bloggers who have been in jail to date is set free but is to defend against charges related to inciting violence on grounds that Befekafu “admitted” committing the crime during investigation in country’s most brutal torture chamber – Maekelawi.

Nathenael Feleke, Atnaf Berhane and Abel Wabella Third, Fifth and Sixth defendants respectively are set free with no charge or charges to defend.

Four other members of zone 9 bloggers were released days before United States President Barrack Obama’s visit to Ethiopia in July of this year.