Updated : Members of Zone9 bloggers, Reeyot Alemu and other prisoners released from prison weeks before Obama’s visit to Ethiopia 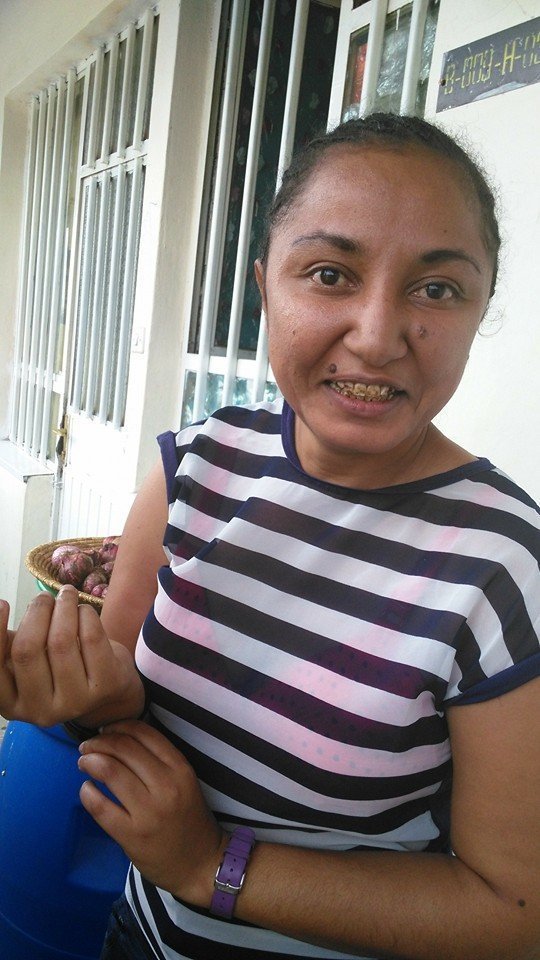 Amharic service of Voice of America reported that three members of Zone9 bloggers and journalists are released from prison.

From members of Zone 9 bloggers, Mahlet Fantahun and Zelalem Kibret are released.

VOA Amharic spoke with Ameha Mekonen, lawyer of Zone 9 bloggers blogger, and he confirmed that Zelalem Kirbret is cleared from prison and reunited with relatives and friends.

Report by Wazema radio indicated that Mahlet Fantahun is not yet home but reportedly released from Kaliti.

The charge against the rest of Zone 9 bloggers Abel Wabella, Atinaf Berhane, Befekadu Hailu and Natenael Feleke is not dropped and Ministry of Justice disclosed its intention to proceed with the charge.

Zone9 bloggers and journalists were charged with “terrorism” charges and were in custody for well over a year now.

News of release came as a surprise to many Ethiopians.For that matter,according to report by Wazema radio,released members of Zone 9 bloggers and journalists did not have a clue that they were released today – a possible indication that their release is likely to be a matter of political arrangement. No legal procedure at the court.

Obama’s planned trip to Ethiopia at the end of July was widely criticized by human rights organizations and members of Ethiopians in the diaspora. Last week, Ethiopians staged massive furious demonstration in Washington D.C. in opposition to Obama’s trip. And there was a call to Obama to cancel his trip.

Another assumption that got some currency in social media dialogues and status updates among Ethiopians is that the recent armed struggle by rebels in Northern Ethiopia,which the Ethiopian government related to the state of Eritrea, might have played a catalyst role. If that is the case, why did the catalyst fail to impact the release of all members of zone9 bloggers?

In any case, four members of zone 9 blogger are not released and are facing charges related to “terrorism” and more importantly there are many more prisoners of conscience in Ethiopian prisoners whose tribulations is not talked about. Horrifying torture is essentially part of the prison system when the arrest is motivated by political reason.

The Obama administration has been very lenient toward the Ethiopian government’s extremely poor human rights record. Thousands are thrown to prison. Even extrajudicial killing has become part of political reality in Ethiopia.

Lists of journalist and opposition party members who are still in prison is long.